Amr F. Zedan is Chairman of The Zedan Group, a family-owned, Energy -focused group of companies, based in the Eastern Province of Saudi Arabia. 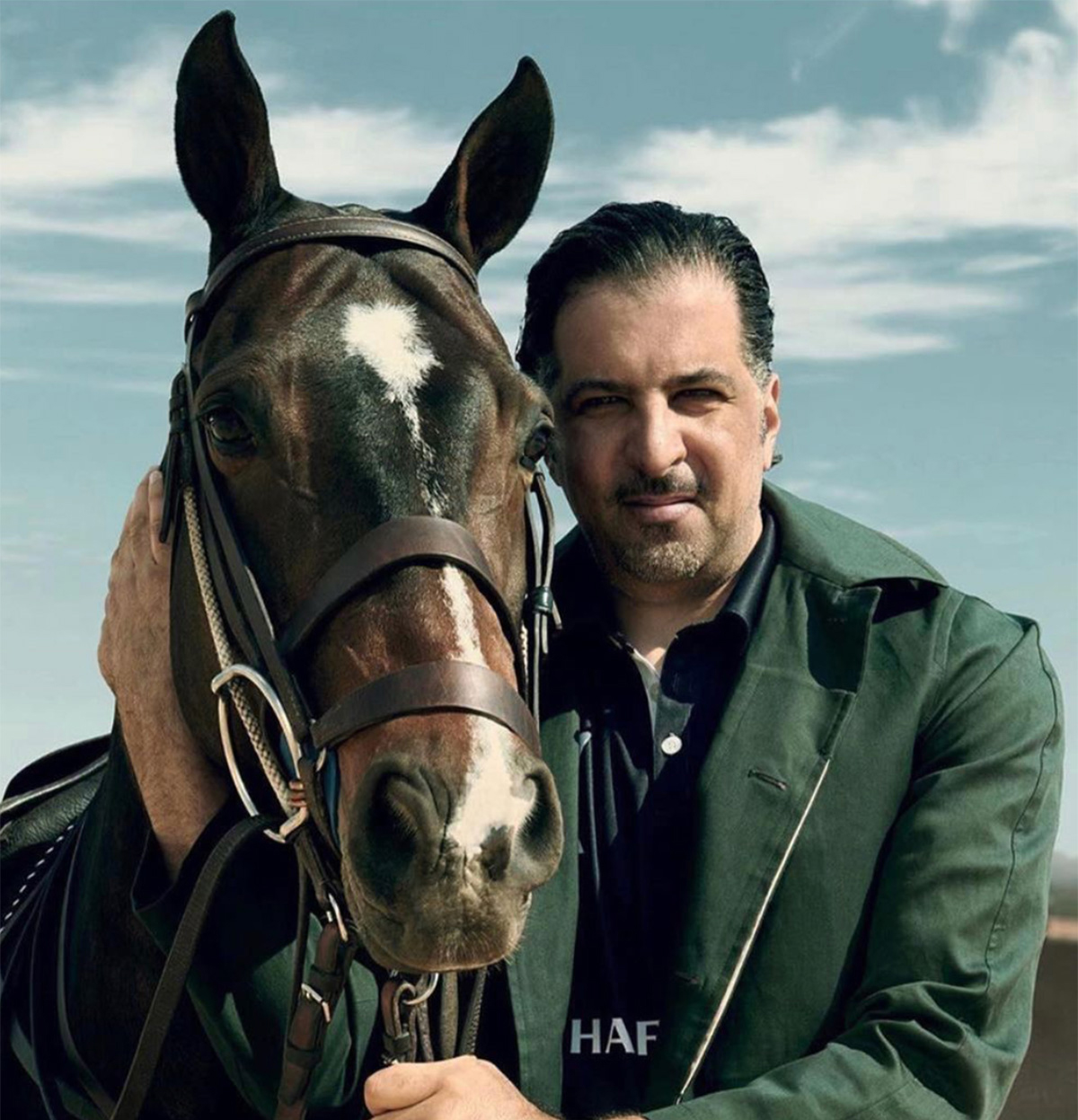 After graduating from high school, he went on to join Saudi Aramco’s early College preparatory program where he was awarded a full scholarship for further education. He then returned to the US where he received his Bachelor of Science degree in Industrial Engineering Management with a minor in Electrical/Digital Engineering from the University of the Pacific in Stockton, California, after having previously completed necessary preliminary prerequisite engineering studies at Texas A&M University, College Station, Texas.

Amr’s business savvy transformed his father’s engineering consultancy firm “Zedan Consultants” at the time into the established “Zedan Group” as it is today a diverse group of companies with successful Joint Venture partnerships with well-established and prestigious International companies, actively involved in the Energy Sector.

The Group’s focus is mainly on Oil and Gas services, from upstream through downstream, serving the Kingdom of Saudi Arabia Energy sector along with its growing needs.

Amr recognizes the role of the Zedan Group as a Corporate contributor to the communities it operates in, and is proud of its long-standing commitment towards the ongoing betterment of the Kingdom’s market place and economy.

In July of 2018, Amr was appointed as Chairman of the Saudi Polo Federation, a governmental body formed to introduce, develop, promote and regulate the sport of Polo in the Kingdom of Saudi Arabia. As an avid polo player himself, and both player and patron of his own team “Zedan Polo” in the International circuit, he is focused on formalizing the game in his home country, working closely with the Saudi government, aligning the Federations goals with those set out in Vision 2030. His plans for the promotion and development of the sport include exposure to young Saudis, an ongoing theme in the Federations incentives for his country by levering the sport of polo’s ability as a cultural, business and diplomatic tool to further develop and enhance International bridges with the Kingdom of Saudi Arabia in line with the provisions of Vision 2030.

In 2020, he was appointed as a member of the Board of Directors for the Saudi Equestrian Authority.

In addition to polo, Amr has an interest in Thoroughbred Racing, particularly in North America, as he is the owner of “The Zedan Racing Stables, Inc” based in Lexington Kentucky with Racing operations based in Los Angeles, California. Founded in 2016, Amr’s first entry into Thoroughbred racing was as a partner in the international superstar California Chrome, having won the Dubai World Cup and multiple Grade 1’s in the United States.

Philanthropically, Amr and his wife HRH Princess Noor bint Asem of the Royal Hashemite Kingdom of Jordan, are the founders of the UK registered and regulated nonprofit Foundation called “Kyan” which focuses on shifting educational paradigm including mental health primarily in the greater Arab world.

Finally, Amr is highly active as an Investor in the US Technology Space. He is an International Entrepreneur and Energy Consultant and has been spotted on the International speaker circuit talking on the subjects of Energy, Technology, Investment and the Geopolitical landscape of his home country. 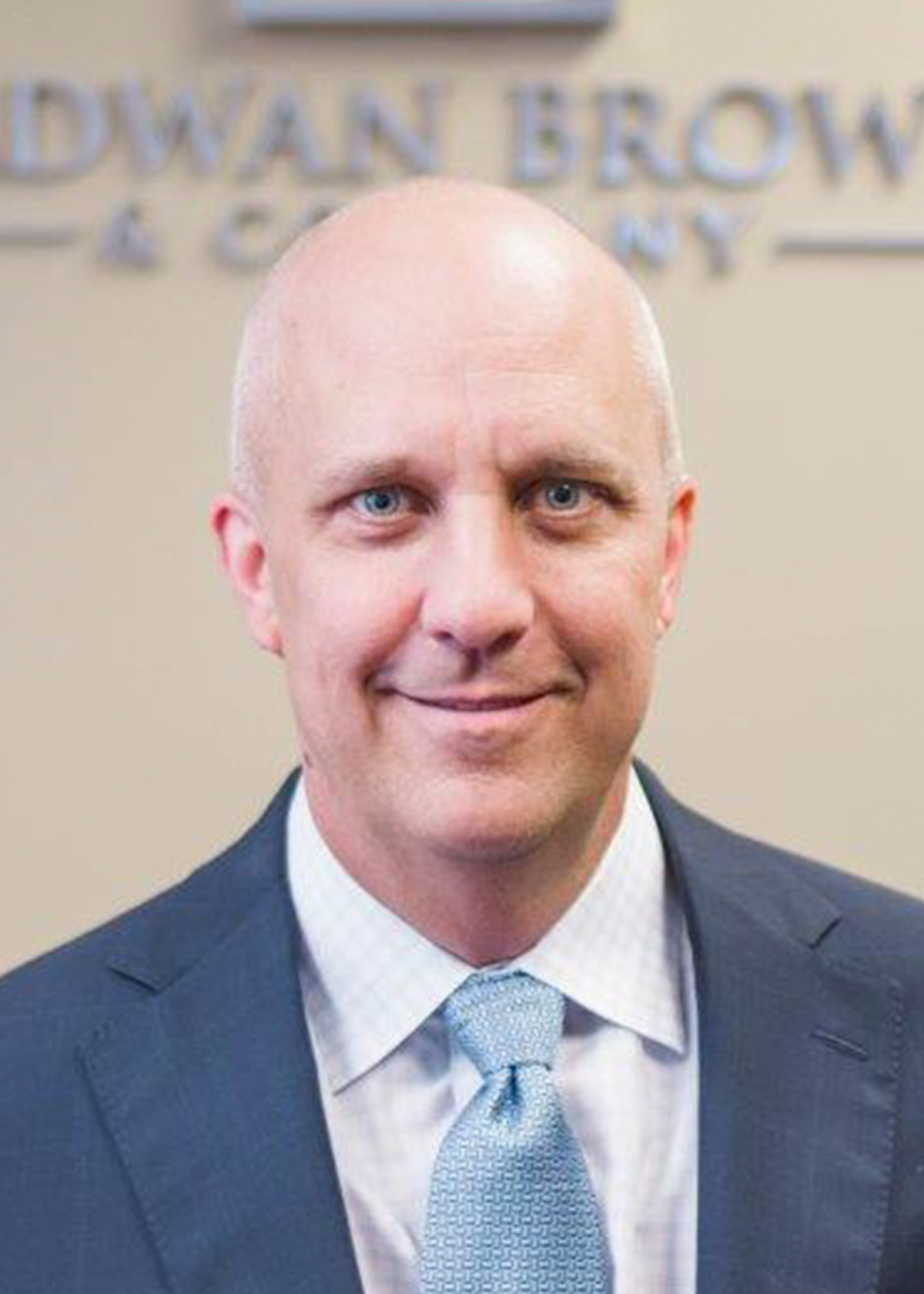 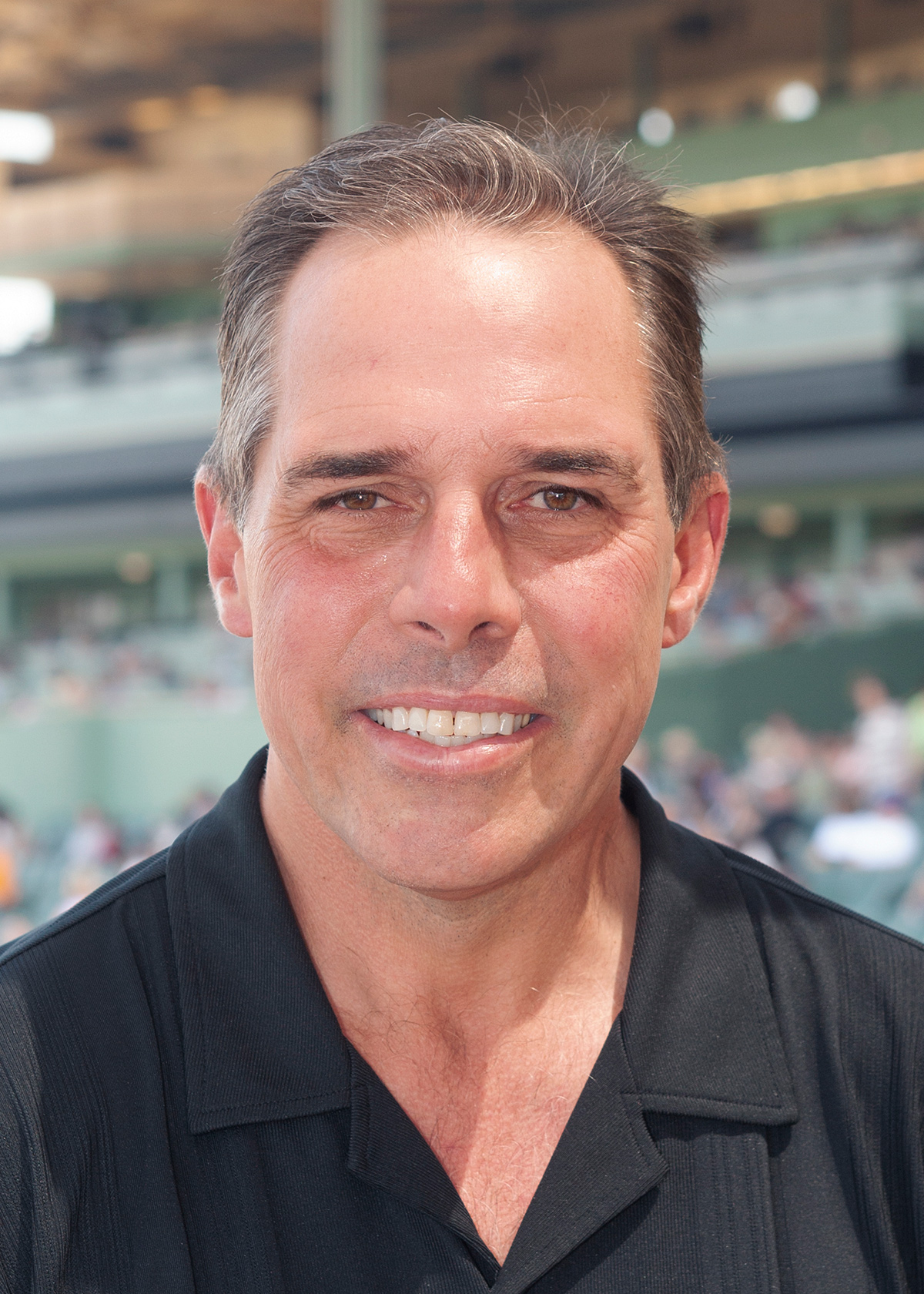