Kentucky Derby’s website features an excellent pedigree analysis to our graded stakes-winning Kentucky Derby hopeful MEDINA SPIRIT, written by Kellie Reilly from Brisnet. Although he was a mere $35,000 purchase at OBS with his less commercial sire and broodmare sire, looking back into his bloodlines you can find the tenacity that MEDINA SPIRIT displayed in his Robert B. Lewis (G3) victory. 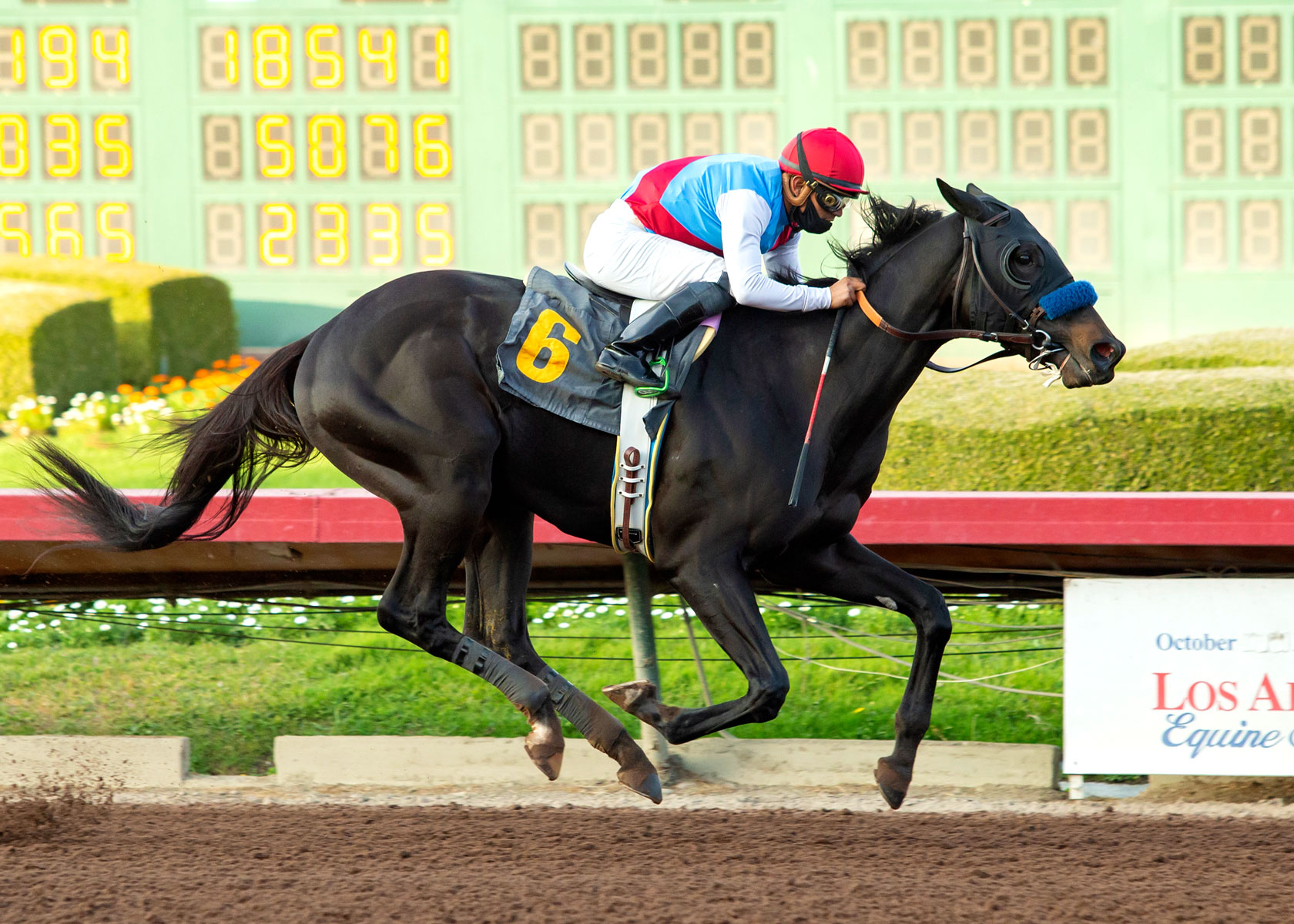 “When Medina Spirit dug in gamely to withstand all comers in the Jan. 30 Robert B. Lewis (G3), he was expressing tenacity reminiscent of grandsire Giant’s Causeway – and a more distant ancestor, Wild Again.

Medina Spirit’s pedigree isn’t fashionable up front, as implied by the bidding in both of his sales appearances. Sold for a paltry $1,000 as a yearling, he brought $35,000 as a two-year-old in training.That’s because his first-crop sire, Protonico, wasn’t very commercial.

The four-time graded stakes winner scored his marquee victory in the 2015 Alysheba (G2), where he channeled the fighting spirit of his sire Giant’s Causeway, and left Honor Code back in fifth. Protonico earned just shy of $1 million, but didn’t win a Grade 1, although he was runner-up in the 2014 Clark H. (G1) (with Constitution third) and also placed in the 2016 Jockey Club Gold Cup (G1) in his final start. In the hotly competitive stallion world, he isn’t flashy, and thus stands for a low fee of $5,000…”

Read more on the analysis of MEDINA SPIRIT’s bloodlines in the Kentucky Derby article.