Making his debut for Bob Baffert in the colors of Zedan Racing Sunday, our OBS April purchase from this year – a big, beautiful colt by Justify who shares an eye-catching resemblance – ARABIAN LION dominated maiden special weight company at Santa Anita Park. 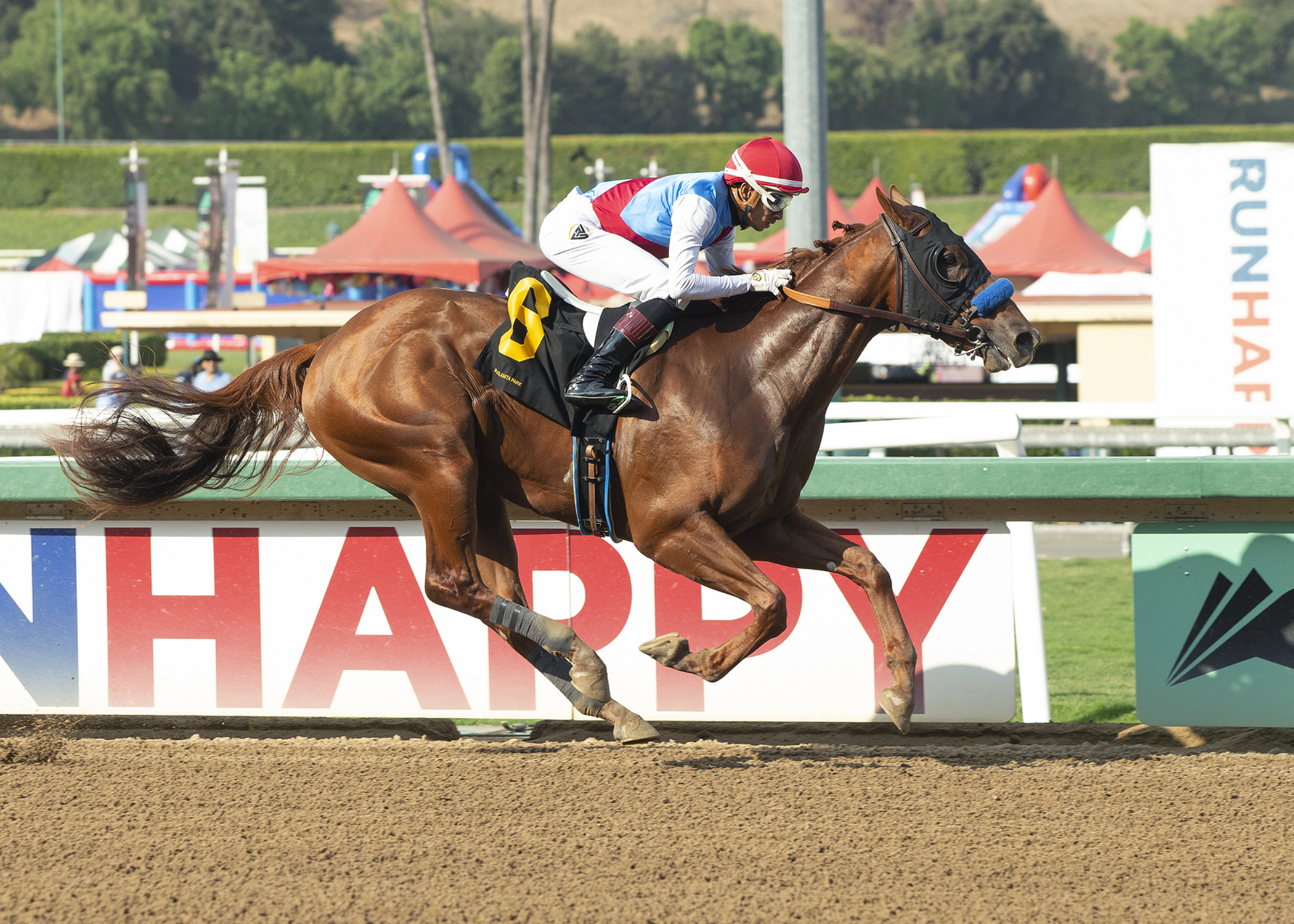 ARABIAN LION completed the 6 furlongs in 1:09.78, earning a 92 Beyer – the 7th fastest speed figure posted by a juvenile this year.