COUNTRY GRAMMER put in a valiant effort Saturday in the world’s richest race – the Saudi Cup (G1) at King Abdulaziz Racetrack in Riyadh – with a runner-up score after a nine-month layoff. 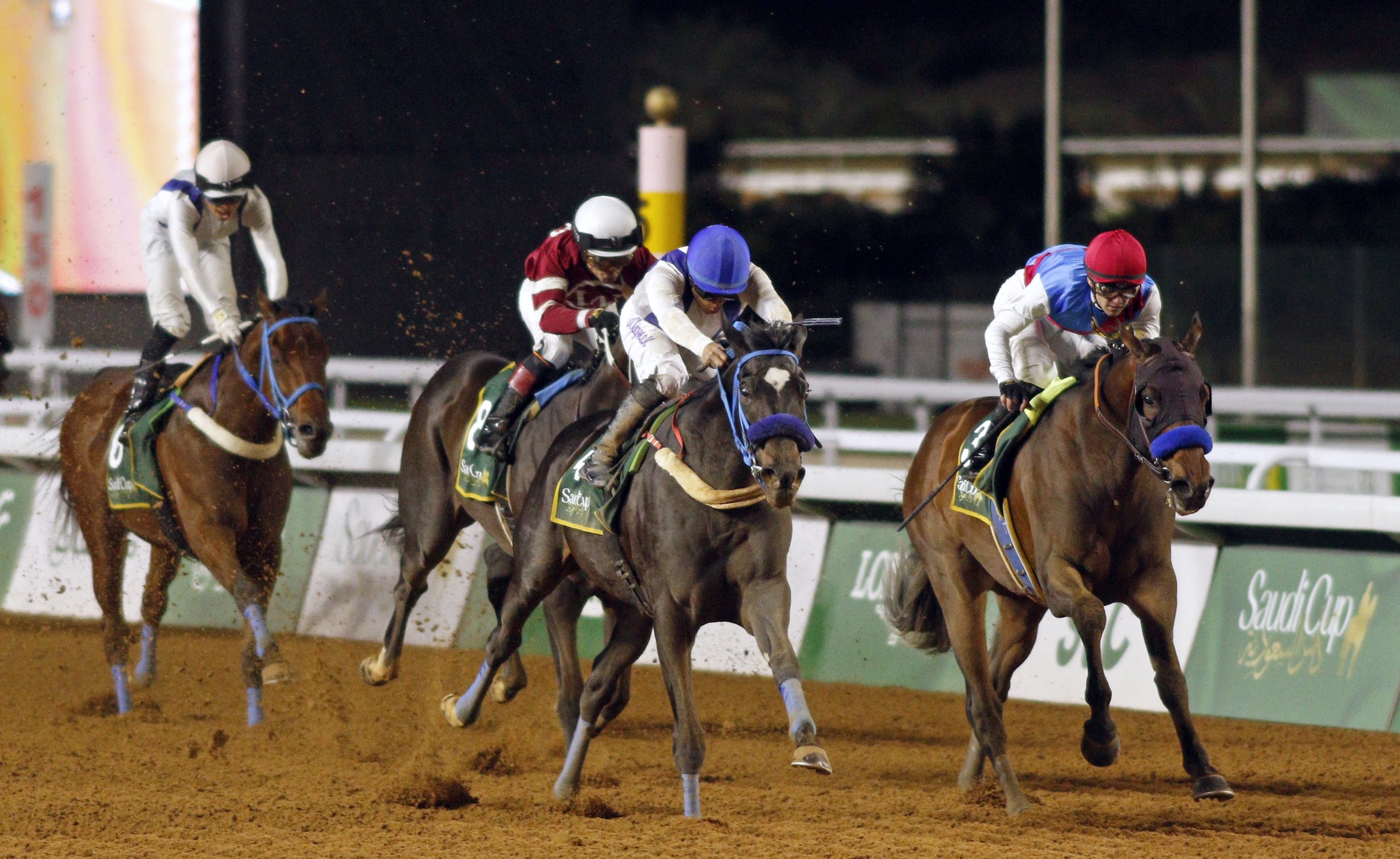 The Bob Baffert-trainee broke well and raced just behind the leaders throughout most of the race under jockey Flavian Prat. Turning for home, COUNTRY GRAMMER went with fellow U.S. runner Midnight Bourbon, battling down the stretch on the inside, and began to pull away near the wire.

However, in the middle of the track, local Saudi horse Emblem Road was closing in quick, out of sight of Prat and COUNTRY GRAMMER. As Midnight Bourbon ceded, Emblem Road grabbed the lead from COUNTRY GRAMMER at the 50-meter mark and hit the line a half-length the best.

The effort was huge from COUNTRY GRAMMER. Zedan Racing owns him in partnership with Winstar Farm and Commonwealth Thoroughbreds.