Selling this November at the Night of the Stars ✨ at Fasig-Tipton –– our beautiful PRINCESS NOOR ???????? –– who brought us Grade 1 glory last summer as she dominated her peers in southern California. 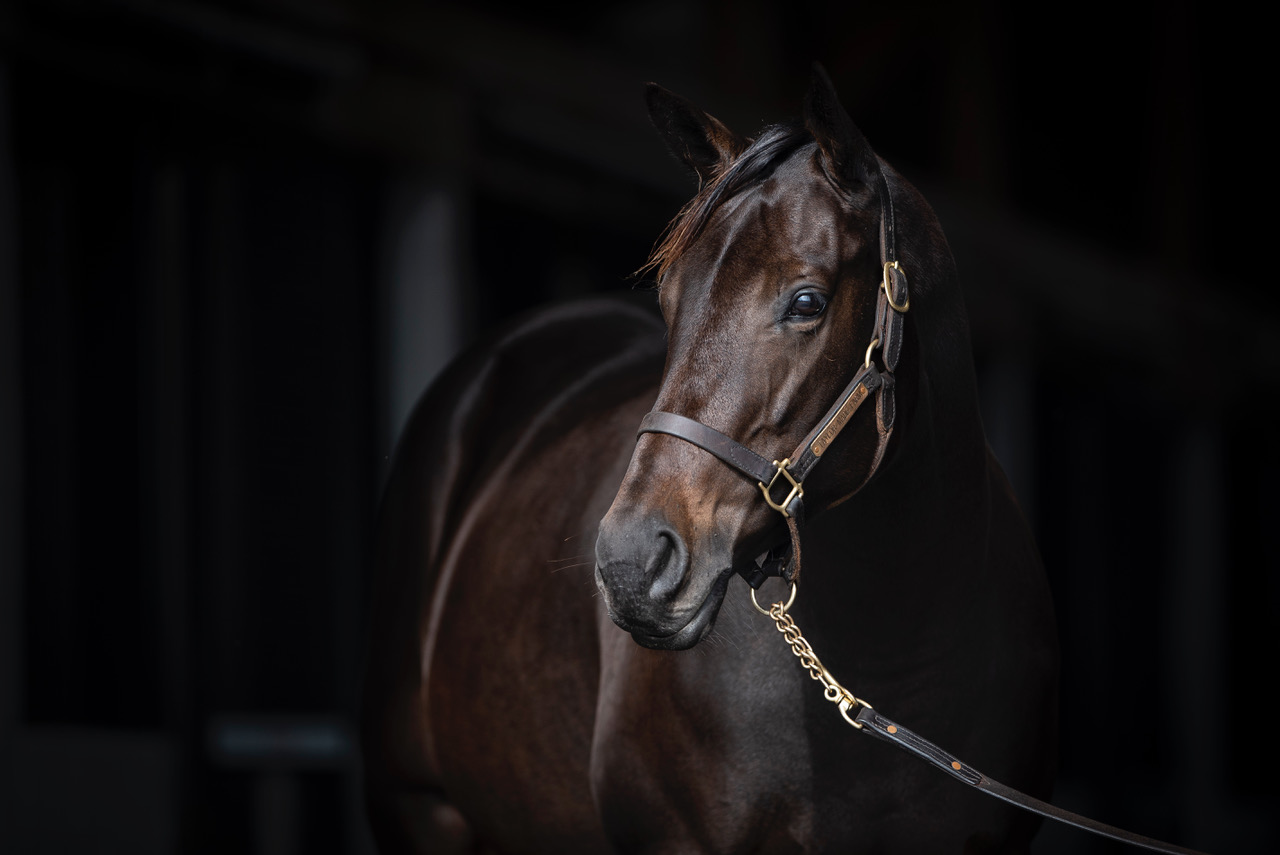 She will be offered in foal to champion sire Into Mischief consigned by Taylor Made Sales as hip 222.

With precocious speed, Princess Noor was built for early success. She was purchased for $1.35 million as a juvenile at OBS Sales from Pick View Sales, and two months later she won her debut at Del Mar in flashy fashion.

From there had a star-making 6 ½-length triumph in the Grade 1 Del Mar Debutante for owner Zedan Racing and trainer Bob Baffert in just her second start.

She stretched out to a mile and a sixteenth for her next outing, she took the Grade 2 Chandelier by 8 1/4 lengths at Santa Anita.

Princess Noor is a daughter of the brilliant Not This Time, out of the Grade 3 winner Sheza Smoke Show. Her family includes the multiple graded stakes-winning juvenile Dance Floor, who was later classic-placed.

She sells in-foal to the transcendent Into Mischief, the leading 2-year-old sire in each of the past three seasons, and a record-setting leading general sire.