Zedan Racing’s Grade 1 winner PRINCESS NOOR will be bred to Champion sire Into Mischief this coming spring. Retired after sustaining a soft tissue injury in the Starlet Stakes (G1) last Saturday, plans are to bring PRINCESS NOOR to Kentucky in the coming weeks to settle into her new home at Taylor Made Farm where she will begin her second career as a broodmare. 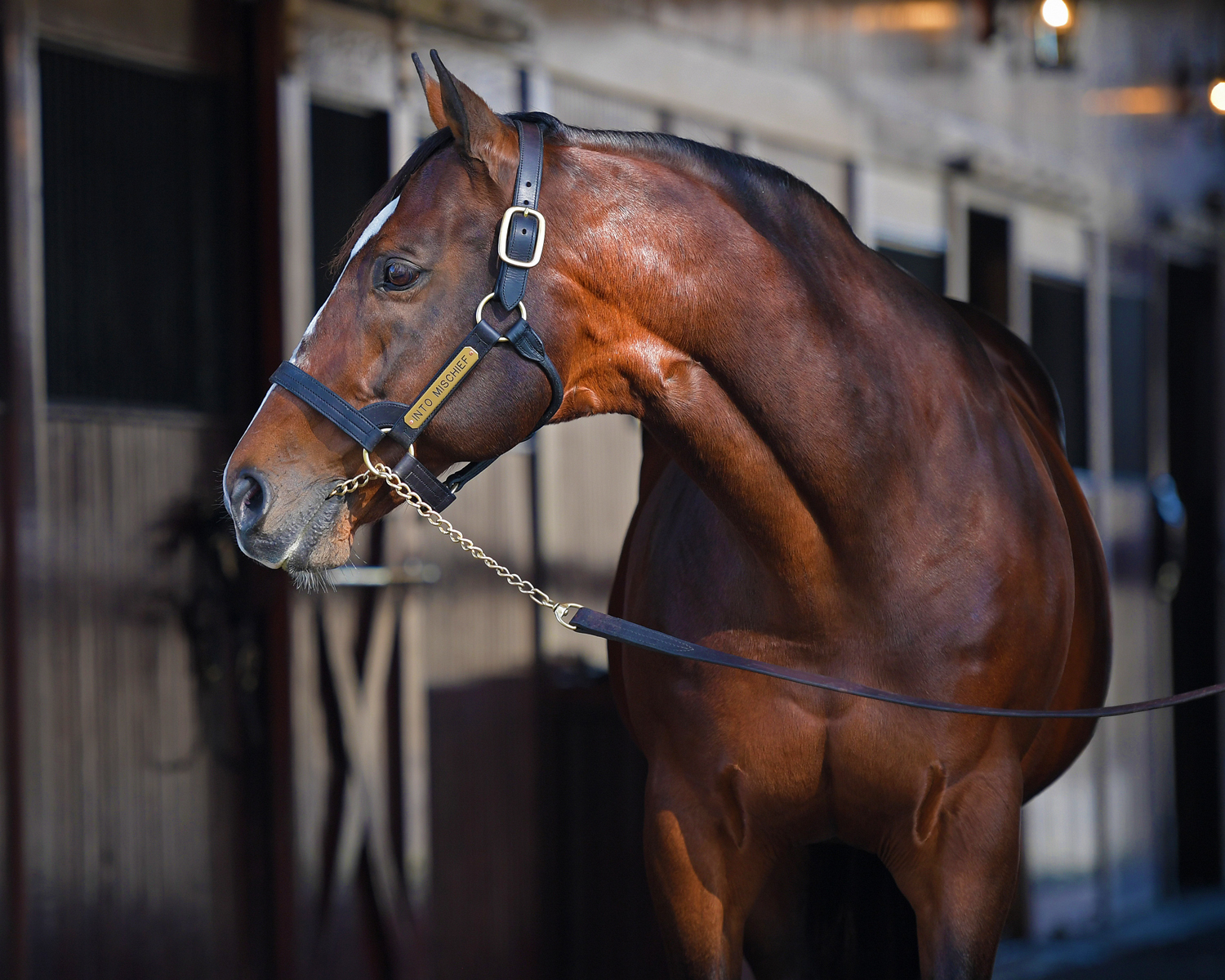 Into Mischief was the Champion sire of 2019 and has secured his spot as this year’s Champion sire, with progeny earnings of nearly $22 million – breaking the single season earnings Tapit set in 2016.